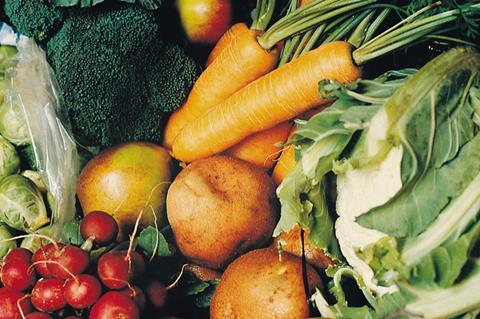 Greenyard’s UK fresh operation is based in Spalding, Lincolnshire

Mathieson, who has been Müller UK & Ireland’s commercial director since 2013 and previously served in similar roles at Coca-Cola and Nestlé, will take up the role in January 2020.

“I am extremely excited to join a really great team at Greenyard and to have the opportunity with them to shape our future strategy and direction,” said Mathieson.

“Fundamental in this will be forming stronger, transparent and trust-based partnerships with our key customers.”

He replaces former MD Alan Forrester who retired at the beginning of August, with finance director Giles Armstrong having filled the role on an interim basis.

The personnel change comes after a turbulent 2019 for the business’ UK fresh produce arm.

In March, Greenyard announced it would cut up to 422 jobs, with the majority of the losses coming from the UK and Germany. At the end of August, the firm’s Lincolnshire distribution centre was partially destroyed by a fire.